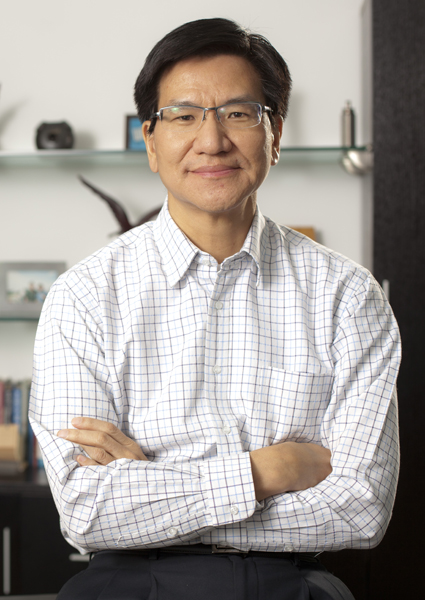 Stephen works with leaders including C-suite executives in corporate, government and non-profit organizations.

Prior to becoming an executive coach and leadership development consultant in 2013, Stephen served 17 years as regional presidents / general managers with profit & loss responsibilities for 3 Fortune 200 companies. He was also a leader in sales, marketing, and technical services for Honeywell as well as an engineer for BASF and Proctor & Gamble.

Stephen is a strategic thinker. He is very passionate about helping leaders excel in their roles and become more impactful to their organizations and people they work with. As a result of Stephen's coaching, his clients became more inspiring and influential leaders, enhanced their strategic thinking & planning skills, developed higher EQ’s, managed their stress more effectively, improved their work / life integration, built high performing teams, and became more versatile leaders that contributed to improved business results and more purposeful living.

Stephen has lived and worked in many parts of the United States and Asia. He is a husband, father, grandfather and a nature enthusiast.

We look forward to hearing from you